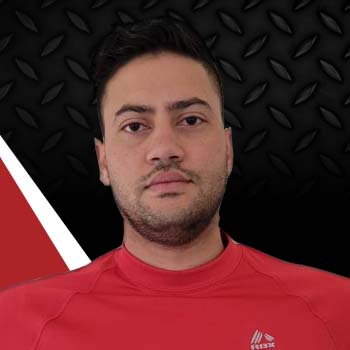 Greg Pattis is our Takedown Wrestling coach.  He is a former United States Marine and is currently serving in the North Carolina Army National Guard.

Under Coach Joe Baranik, Greg would become Team Captain at St. Andrews University. Competing in NCAA Division II, and NAIA, in the 184, and 197lbs weight division.  During this time, he placed 3rd in Southeast regionals, and later became one of three first time National Qualifier at St Andrews University (class of 2012).

Greg has coached grappling at the middle school, high school, and collegiate level, and has instructed grappling clinics for all ages.